Essence: a Short Story of Romance, Scientific Magic and Poisoning


For a few moments he is extraordinarily happy.

He remembers the rickety little trains from previous visits, tumbling up hill and down dale through the underground, careering dangerously around bends, screeching into stations. He passes a church, fine stone buildings. He looks around. Paris is vain, he thinks, too beautiful, too pleased with itself. He watches people crossing the cobbles and thinks of home, the sea close by, the small fields and tender landscape surrounding the city. He checks his watch and remembers John, just a few streets away now, at the Sorbonne.

He would like to see more of his first-born son. The trip to London was mostly a pretext to see John. He enters the Luxembourg Gardens. The place is teeming with people, walking in the shade of trees, sitting in chairs by the fountain. He makes his way along the central axis and finds a seat beside a large wooden planter in which a tree grows. At the fountain children are pushing little sailboats out onto the water with sticks.


He used to make the boys swim all year round at Salthill. He made them dive from the diving board into the freezing water, to toughen them up. He turns his head. A wood pigeon has landed on the rim of the planter beside him. In the sun its plumage is beautiful, luminous. As he watches, it bows its head and raises its tail and defecates into the planter. He looks around to see if anyone else has noticed. He thinks of this private act and the multitude of private acts unfolding in the tumult around him.

Each act, each object and being, in its own destiny, the pigeon in his, too. The corpus mysticum that contains everything, every breath ever breathed, every deed ever done. And then, a little commotion at the fountain: a bright-red, remote-controlled motorboat has zoomed out onto the water and is whizzing around, all swagger and flash, among the sailboats.

In the flurry, a sail tilts and the motorboat becomes entangled in its fabric, and is immobilised. It revs and splutters, but it is crippled and for several minutes is towed along by the sailboat, both of them tacking back and forth to the whim of the breeze, limping home. Martin smiles and turns away, but within seconds the motorboat is roaring back out on the water, teasing, taunting, looking for trouble. Before he leaves, he wanders into the Orangerie where a photographic exhibition is running. La Grande Guerre. Some photographs are of the trenches but most are of Paris.

A dead horse lies in the middle of rue San Antoine as people go about their business.

The tail is limp in the dust, the bowels evacuated, the vulva exposed. He stands before her, shamed. Further along, a wedding, women in munitions factories, a dead soldier beside a crater. The ruins of Ypres: silent souls among the asphodels. John is tanned, beginning to grey at the temples. They walk towards the river. Martin asks after Rachel and the children, John after his mother and brothers. They turn left and wander along Boulevard St. The traffic is louder here so they cannot easily talk.


Occasionally, their arms touch. John tells him there was an electrical storm over Paris last night. Very dramatic, he says - forks of lightning, the full acoustics of thunder, the sky lit up in apocalyptic fashion. His accent, after twenty years away, is more American, making Martin feel self-conscious, embarrassed almost, about his own. He did not present a paper this year.

He is in the process of changing direction, research-wise, he says, but does not elaborate. Sometimes Martin googles John. The articles he comes upon by his son are obscure, and, it seems to him, growing more so all the time. He had been hopeful. He had read a book, Heraclitean Fire, the memoirs of a scientist. He had put his hand on it in a bookshop, thinking it was on Gerard Manley Hopkins.

But it was the writings of a biochemist, and he had bought it, struck by the synchronicity of coming on such a book just as John was starting his post-doctorate research at MIT.

There are things Martin still remembers from that book, things that surprised and uplifted him - Latin words, insights, language that was poetic. The scientist had a melancholy nature. He had a deep pity for little words when they were mistreated.

The waiter takes their order and they settle in. John pours the wine. A man at the next table raises his glass to his lips. He reminds Martin of a friend, an ex-colleague. All day long he has been fastening on faces, superimposing the features of loved ones or acquaintances onto strangers, creating a multiplicity of phantoms in an attempt - he now thinks - to keep homesickness at bay. But he holds back. He feels a weight gathering, the whole evening pressing down on him. He remembers the crying man on the train. Why had he assumed his suffering had been inflicted by others? 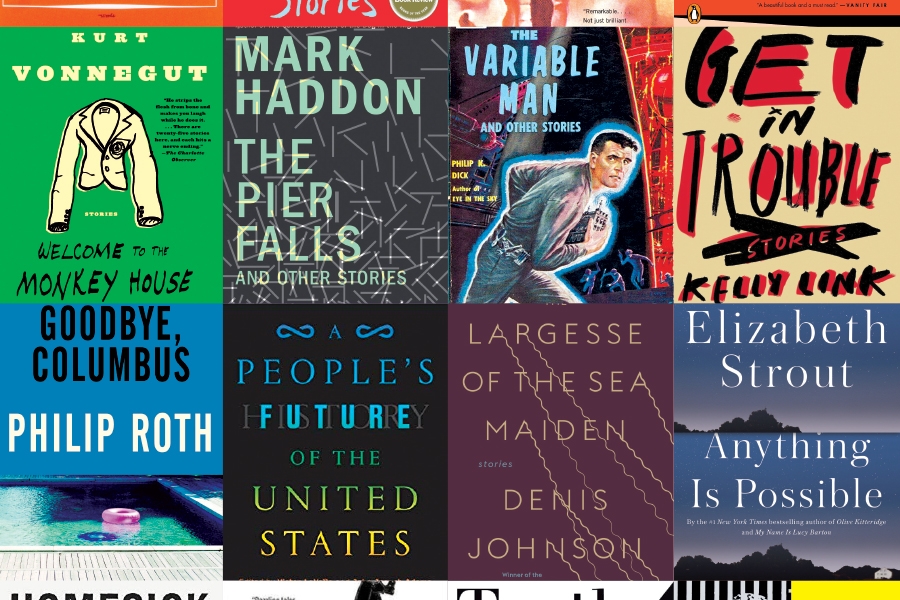 He might have done something himself, some crime. You know Ellen — ever the revolutionary, the campaigner. Ellen, his sister, is a nun. Once, he had pitied her for all of life she had forsaken in the taking of her vows. In their youth he had argued intensely with her. But the older he gets, the more he seeks her out.

Her presence, and their shared past, evoke in him feelings of peace and ease and reverie. Peace women — the Israeli women who keep vigil at the border crossings; the Quaker, Prudence Crandall. Apparently she voted against going to war twice - first in , and again in - she was the only one to vote against attacking Japan. The boys gave her this name when they were small. She brought them books, raised the bar, exerted an influence.