Confessions of a Left-Handed Man: An Artists Memoir (Sightline Books)


But when he saw an ad for beekeeping classes—after a swarm of bees landed in his suburban backyard—it seemed to be a sign. Fifty years after she was viciously attacked in full view of several neighbors and within earshot of still more, the name of murder victim Kitty Genovese still conjures the ugly spectre of American apathy. More than ten years after its original publication, Going the Other Way remains deeply moving, and more timely than ever.

Create a variety of icing effects easily with the different tips! This sturdy plastic tool has a unique dimple on top for proper finger placement. Authorised biography of novelist Elizabeth Jane Howard. By Meryle Secrest. Biography of the Italian fashion designer, famed in the s and 30s. Emma Kennedy reads her account of family camping holidays from her childhood in the s. Jung Chang's fast-paced and gripping biography of the formidable 19th-century stateswoman.

Will Boast's moving account of loss, confronting long-held secrets and facing the future. Robert Byron's travel classic recounts a car journey across Europe in Philip Eade's revealing biography of the celebrated English novelist. Author Robert McCrum reflects on how we approach and accept death. Read by Nicky Henson. By Jay Parini. Biography of the American writer and cultural commentator. Hans Rosling asks why we are convinced that the world is more hopeless than it really is. Novelist David Mitchell introduces this compelling book by a teenager with severe autism.

Ulrich Raulff's moving exploration of the role of the horse in human civilisation. A fatherless man tries to be a father to his daughter, who is now becoming his son. Explorer Sir Ranulph Fiennes reads from his book about fear - particularly his own. Zadie Smith reads from her essay collection. Abridged by Elizabeth Allard. Broadcaster and naturalist Chris Packham's painfully honest memoir. David and Caroline Stafford's biography of composer Lionel Bart. 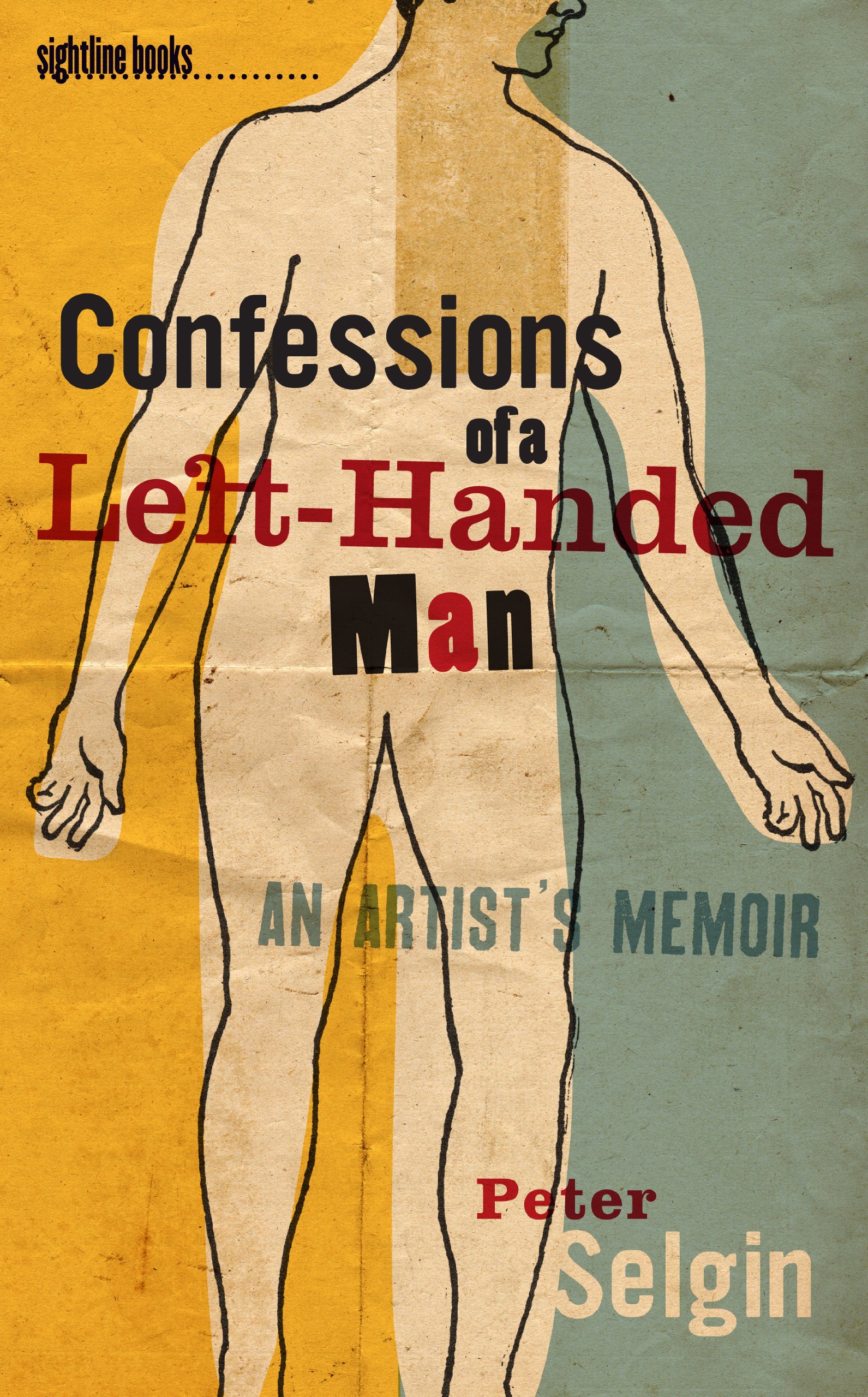 Mark Bostridge's biography sheds new light on the life of the renowned nurse and reformer. Florian Illies's impressionistic portrait of a society that is about to change forever. Steve Boggan follows a ten dollar bill across America. Sarah Rose's story about a plan to steal the lucrative secrets of tea from China. Val McDermid explores the history and development of forensic science.

Douglas Smith's account of the fate of the Russian aristocracy in the Bolshevik Revolution. Michael Peppiatt's intimate account of his year friendship with Francis Bacon. Tony Benn reads from his political diaries covering the years from to Dona Croll reads Lorna Goodison's portrait of past generations of her family in Jamaica.

By James Hamilton. Portrait of artist Thomas Gainsborough. The story of Gertrude Bell and her crucial role in the foundation of the state of Iraq. Germaine Greer tells the story of her search for a patch of her native Australia to heal. A look at the rapid changes modern China is undergoing, by Duncan Hewitt.

Memoir by the war correspondent Janine di Giovanni. Read by Emma Fielding. Sally Bayley recalls how a strange home life made her bond with characters from books. Tim Moore retraces the route and tells the story of the Giro d'Italia bicycle race.

Meaning of "sightline" in the English dictionary

Steve Boggan's account of his adventures on the trail of the American gold rush. Matthew Hart charts the history of the world's most coveted metal. Stephen Boxer reads from Graham Robb's new book about Paris and its famous dwellers. Four writers explore their sense of identity, what it feels like to be at home in Britain. Neil Pearson reads Iain Sinclair's account of the history and inhabitants of Hackney. Michael Palin reads from his second volume of memoirs. Hampton Sides' new account of the murder of Martin Luther King and the hunt for his killer.

In her diary of thoughts, author Jan Morris explores what is worth memorialising. Yeonmi Park's account of her escape from one of the world's most repressive regimes. Biography by prize-winning writer and poet Fiona Sampson. Read by Stella Gonet. Aarathi Prasad explores the ancient and modern in Indian medicine.

Read by Sudha Bhuchar. Justine Hardy's account of the lives of ordinary people living in Kashmir. By Carol Shaben. True story of a plane crash in northern Canada and the four survivors. Caroline P Murphy's biography of the most celebrated woman of Renaissance Florence. Poet Jackie Kay traces her biological parents. Jack Klaff reads from Jake Adelstein's memoir about reporting on organised crime in Tokyo.